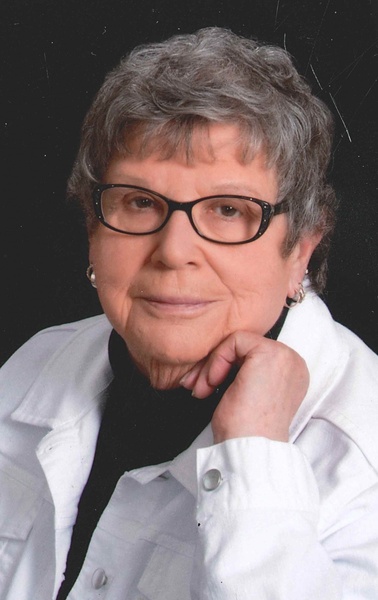 Emmy Lou was born May 25, 1938 in Rhinelander, WI the daughter of Calvin and Lucille Checota Rush. Emmy Lou moved to Waupun with her family in 1942 and graduated from Waupun High School in 1956. She was employed as a Licensed Practical Nurse at Waupun Memorial Hospital for 25 years and Dodge County Community Health Services, Clearview North and South for 21 years and retired in 2003. Emmy Lou was very active as a Girl Scout leader for many years. She and her family enjoyed camping for several years at Willow Mill Campground near Rio, WI. She was an avid scrapbooker and loved to read. Emmy Lou was an excellent mother to her three daughters, supporting them in many activities as they went through life. She was a member of St. Joseph’s Catholic Church in Waupun.

Emmy Lou was preceded in death by her parents; and a brother Leonard Rush.

To order memorial trees or send flowers to the family in memory of Emmy Lou Landaal, please visit our flower store.