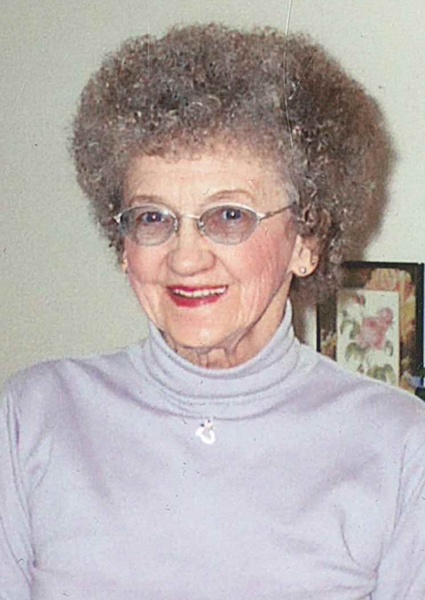 Esther was born May 13, 1926 in Alto to Carl and Mary Flier Aalpoel. On September 26, 1946 she married Carl Sasada in Waupun. The couple farmed in Brandon for a short time, then moved to Waupun. Esther did odd and end jobs in Waupun. She and Carl cleaned a lot of local businesses and took general care of several others. Esther loved going to breakfast at Helen’s Kitchen with her other retired women group friends. She was a member of First Reformed Church.

She was preceded in death by her husband, Carl, in 1998; two brothers: John Aalpoel and Carl Aalpoel, Jr.; two sisters: Elizabeth Wiersma and Harriett Ter Beest.

A private family service will be held.


To order memorial trees or send flowers to the family in memory of Esther Sasada, please visit our flower store.