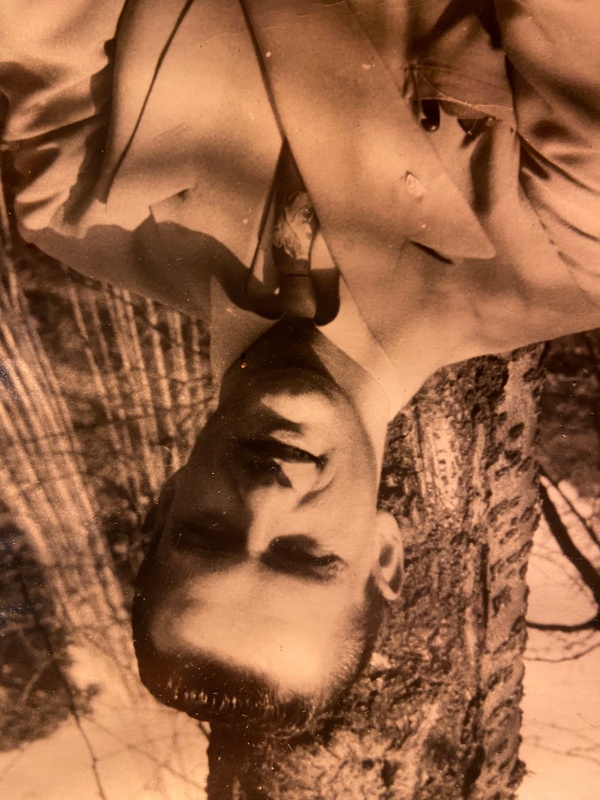 Eugene was born on May 31, 1931 the son of Lucian and Estella Perry. Eugene enlisted in the U.S. Army at the age of 17 and spent more than 6 years as a G.I. and a student in Japan. He received his bachelor degree in political economy from Kokugakuin University in Japan on March 15, 1956. He was one of 900 students to graduate and has the distinction of being the first American of Caucasian ancestry to graduate from the university since it was founded in 1882. Upon returning to the states he started the school at Central State Hospital which provided general education for patients and later inmates at Dodge Correctional Institution from which he retired after 33 years. After retirement he enjoyed astronomy, carp fishing, and ham radio.

He was preceded in death by his parents; and son, Taro Perry.

Friends and relatives may call on the family on Thursday from 4 p.m. until the time of service.

A memorial service for Eugene Perry will be held Thursday, August 4, 2022 at 5 p.m. at Werner-Harmsen Funeral Home in Waupun.

To order memorial trees or send flowers to the family in memory of Eugene Perry, please visit our flower store.