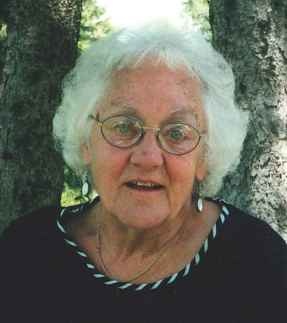 
Flossie was born September 16, 1927 in Waupun the daughter of Henry and Eliza Nummerdor Van Hierden. Flossie graduated from Waupun High School in 1944. On February 28, 1948 she married John Braaksma. Following their marriage the couple resided in Waupun all their married lives. Flossie worked for 31 ½ years for the Waupun School District where she was supervisor for the school lunch program. She was “always giving.” She did so much for relatives, friends, and those she didn’t know. Flossie had “unconditional love” for all she knew. Flossie was an active member of Emmanuel Reformed Church in Waupun.


Friends and relatives may call on the family on Wednesday from 4-7 p.m. at Werner-Harmsen Funeral Home in Waupun and on Thursday at the church from 9:30 a.m. until the time of service.


The family wishes memorials be directed to Agnesian Hospice.

To order memorial trees or send flowers to the family in memory of Florence "Flossie" Braaksma, please visit our flower store.