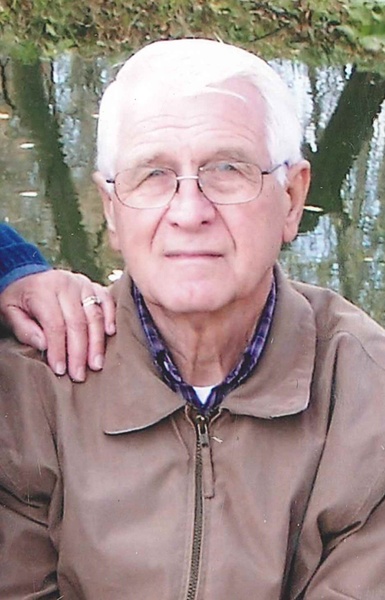 Frank was born April 3,1930 in Oostrum, Netherlands the son of Fred and Jennie Terpstra De Jager. In 1947 the family moved to the state of Washington for two years prior to moving to Wisconsin. Frank served with the U.S. Army for several years in Alaska during the Korean War, attaining the rank of Corporal. On August 19, 1954 he married Catherine Mulder at Alto Christian Reformed Church. He worked for Visser Bros. in Waupun and in 1960 embarked in his own business, De Jager Builders. He was a member of Alto Christian Reformed Church where he served as elder and deacon, and belonged to the Faith Bible Study Group. Frank served on the school board for Central Wisconsin Christian High School and Christian Grade School. He volunteered at Bargains Galore. He was a member of American Legion Post 210 of Waupun. He and his family enjoyed the outdoors and did a lot of hiking. Frank was involved in the prison ministry and was very involved in starting the Christian Reformed Church in Anchorage, Alaska. He was also instrumental in building the Dutch Windmill in Waupun.


To order memorial trees or send flowers to the family in memory of Frank De Jager, please visit our flower store.