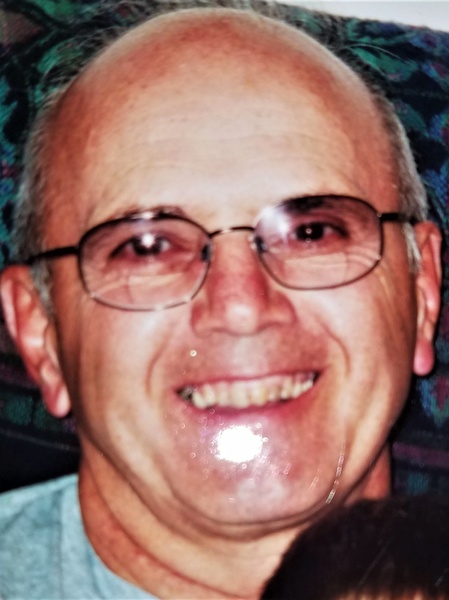 Frank was born November 20, 1936 to Alfred and Alta Trotter Gerber. Upon graduation he enlisted in the United States Navy and served in the Korean War. On November 6, 1959 he married Judith Beckman in Monroe, WI. Frank was a correctional officer for Fox Lake Correctional for several years until his retirement in 1991. Frank loved to fish and hunt. He especially loved spending time with his children and grandchildren and attending his grandchildren’s sporting events.

Frank was preceded in death by a brother, Al Gerber; and two sisters: Betty Landok and Ruth McKeon.

A private celebration Frank’s of life will be held at a later date.


To order memorial trees or send flowers to the family in memory of Franklyn W. Gerber, please visit our flower store.