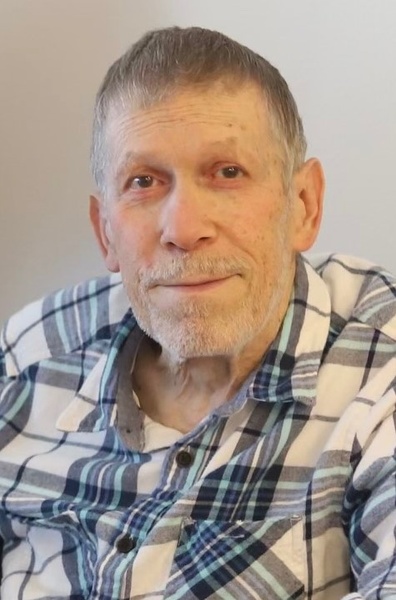 Fred was born July 31, 1935 in Milwaukee, the son of Fred and Dorothy Riedl Noack. Fred attended elementary school in New London and continued his education at Salvatorian Seminary in St. Nazianz, WI. He graduated in 1957 from Lawrence University Conservatory of Music in Appleton with a degree in teaching music. He was then drafted into the U.S. Army where he served for two years. In 1960 he enrolled at the University of Wisconsin-Oshkosh where he continued working on his education in music. In 1961 he married Mary Y. Jung and the couple later moved to Waupun where they lived ever since. Mary died in 1984. Fred taught music at Fox Lake Correctional Institution in Fox Lake until he retired in 1992. He was a member of St. Joseph’s Catholic Church in Waupun. He was a patient, kind, caring and humble man with a great sense of humor. He led a simple life that included his passions for music and gardening. He enjoyed sharing many plants and vegetables with others. He also enjoyed traveling about our country with his eldest son Fred.

Fred was preceded in death by his parents; and his wife, Mary.

Friends and relatives may call on the family on Thursday at the church from 9:30 a.m. until the time of service.

To order memorial trees or send flowers to the family in memory of Frederick Noack, please visit our flower store.