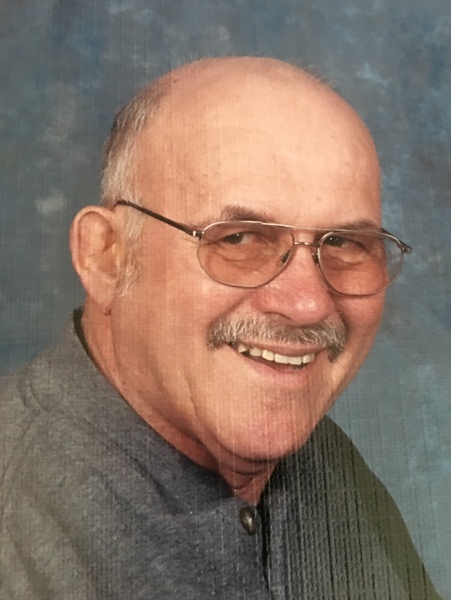 Jerry was born January 12, 1939 in Wautoma, WI the son of Leroy and Edna Schultz Bushweiler. Jerry graduated from Wautoma High School in 1957. On July 29, 1961 he married Beverly Bursack in Westfield, WI. On June 14, 1962 Jerry was drafted into the U.S. Army. After the military he worked as a machine operator for Speed Queen where he retired. Jerry loved woodworking, hunting, fishing, and camping. He helped build two churches in Alaska with his family. He was a member of Edgewood Community Church. Jerry had a deep faith in God and loved his family dearly.

Friends and relatives may call on the family on Friday at the church from 10 a.m. until the time of service.


To order memorial trees or send flowers to the family in memory of Gerald Bushweiler, please visit our flower store.