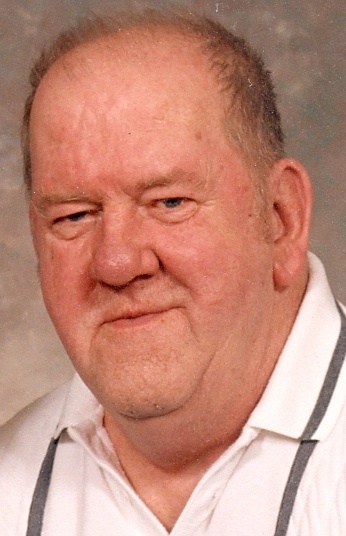 
Jerry was born and raised in Chicago, IL to Anthony and Mary Drews, the youngest of three children. In March of 1977 Jerry married Jean Wennmacher and they moved to Wisconsin where they bought The Beef ‘N Brew and Jerry retired after 19 years. He was also the founder of the Brandon Fishing Derby.

Jerry was preceded in death by his parents; and two sisters, Jean Mackowski and Lori Rosentretter.


Friends and relatives may call on the family on Wednesday at the funeral home from 1 p.m. until the time of service.


Funeral services for Gerald Drews will be held Wednesday, October 1, 2014 at 2:30 p.m. at Werner-Harmsen Funeral Home in Waupun with Pastor Mike Giebink officiating.


Burial will take place on Friday at Lincoln Memorial Park in Aurora, IL.

To order memorial trees or send flowers to the family in memory of Gerald Drews, please visit our flower store.