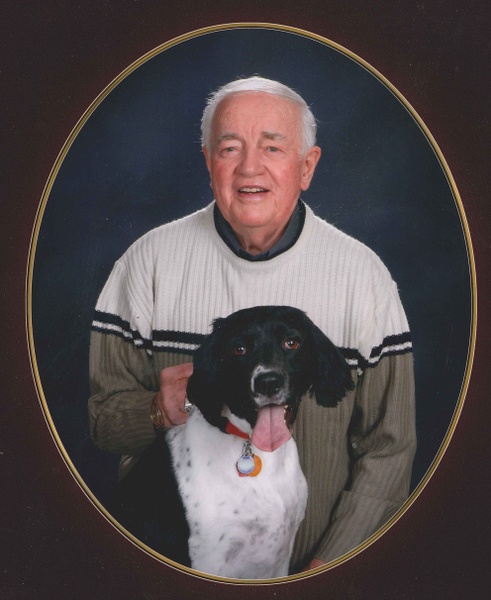 Gerald was born June 30, 1928 in Friesland, WI the son of Samuel and Jennie (Posthuma) Heeringa. Gerald joined the military at a young age and served in the Marine Corps. during WWII. After returning from the war he married Rachel Lawrence in Horicon where the couple resided until 1955 and then moved to Waupun. Gerald worked at VanBrunt/John Deere for a short time until being employed with the Dept. of Corrections where he worked for 39 years and retired as Deputy Warden at Dodge Correctional Institute. Gerald was a member of VFW Post 6709 and American Legion Post 210 of Waupun. He was instrumental in getting the veteran’s memorial wall at Shaler Park in Waupun. He was actively involved in city government. Gerald was a member of Pella Lutheran Church in Waupun for a number of years.

He was preceded in death by his wife, Rachel in 2002; three sisters: Effie Terpstra, Sadie VanderVelde, and Margaret DeYoung.

Friends and relatives may call on the family on Friday at Werner-Harmsen Funeral Home in Waupun from 4-7 p.m. and on Saturday at the church from 9:30 a.m. until the time of service.

Funeral services for Gerald Heeringa will be held Saturday, September 24, 2016 at 10:30 a.m. at Pella Lutheran Church in Waupun with Rev. David Knuth officiating.


Burial will follow at Forest Mound Cemetery in Waupun where American Legion Post 210 of Waupun will perform military honors.


To order memorial trees or send flowers to the family in memory of Gerald Heeringa, please visit our flower store.