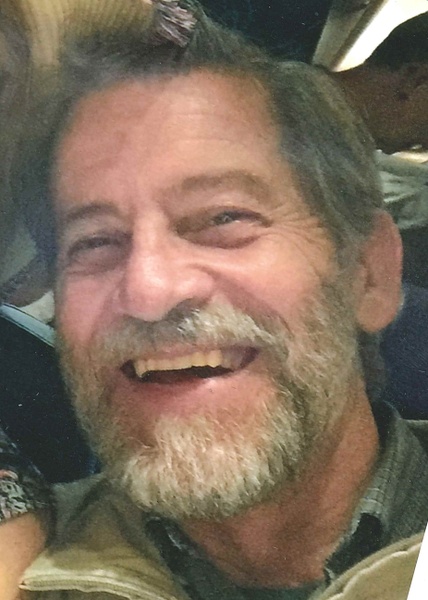 
Gerald “Jerry” Schears, 66, of Waupun, passed away Tuesday, March 10, 2020 with his foldable chair in the woods where he loved enjoying God's creations; the sun, birds, and critters.

Jerry was born March 22, 1953 to Dick and Margaret Pater Schears. Jerry graduated from Waupun High School then was employed at Brenner Tank in Fond du Lac. Later he worked at Modern Pole Builders doing construction work. On April 29, 1989 he married Rita Stark in Beaver Dam. Jerry then went to work for RuMar in Mayville doing fabrication work. When he turned 50 he wanted a more meaningful career and enrolled in taxidermy school and did that until he retired. Jerry loved hunting, being in nature, and helping people. He and his wife Rita were in many archery leagues together. He loved spending time with family and friends as well as traveling. In later years Jerry and Rita loved gardening for the birds, butterflies, and bees in the backyard.

Jerry was preceded in death by his son in 1990, Danny Schears; his parents; sister, Diann Linke; brother, Donald Schears; and sister-in-law, Mary Schears.

Friends and relatives may call on the family on Sunday from 3-5 p.m. at Werner-Harmsen Funeral Home in Waupun and on Sunday at the church from 10 a.m. until the time of service.

Funeral services for Gerald Schears will be held Monday, March 16, 2020 at 11 a.m. at Union-Congregational Church in Waupun with Rev. Robert Sherwood officiating.


To order memorial trees or send flowers to the family in memory of Gerald Schears, please visit our flower store.