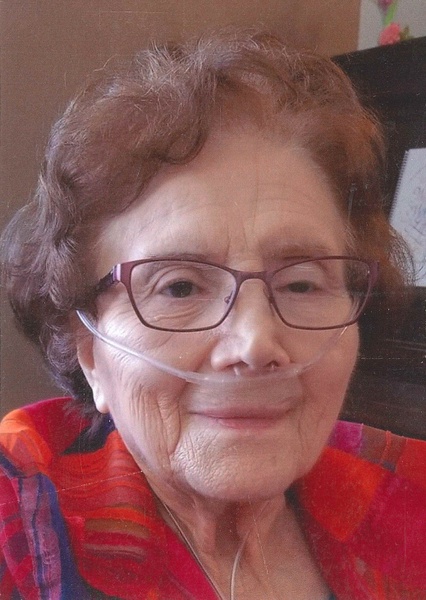 
Gloria Newton, 92, peacefully passed over the rainbow bridge to pick up her pets and then continued on to join her parents, husband, and brother on Sunday, August 26, 2018.

Gloria was born in Yonkers, NY, and later grew up in Hartford, CT. She was active in the theatre and arts throughout her life. She was a diehard football fan, especially the Penn State Nittany Lions and the University of Florida Gators. While living in Pennsylvania she worked at the Penn State University Artist Series and arranged performances of numerous artists, theatre groups, and symphonies. Gloria was also an avid dog lover. She was active in senior dog rescue, placing older dogs with seniors in need of companionship. Later on Gloria traveled to many parts of the world and wrote travel reviews. In her most recent years, she split her time living part of the year with her daughter and son-in-law in Atlanta, and the other part with her son and daughter-in-law in Brandon. She was a member of Holy Trinity Episcopal Church in Waupun.

Gloria was preceded in death by her husband, Robert D. Newton Sr. and brother, Francis Masselle.

A memorial service will be held at a later date.

The family would like to especially thank all of the wonderful people at Agnesian Hospice Home of Hope in Fond du Lac for their help with her care during her last days.


To order memorial trees or send flowers to the family in memory of Gloria Newton, please visit our flower store.