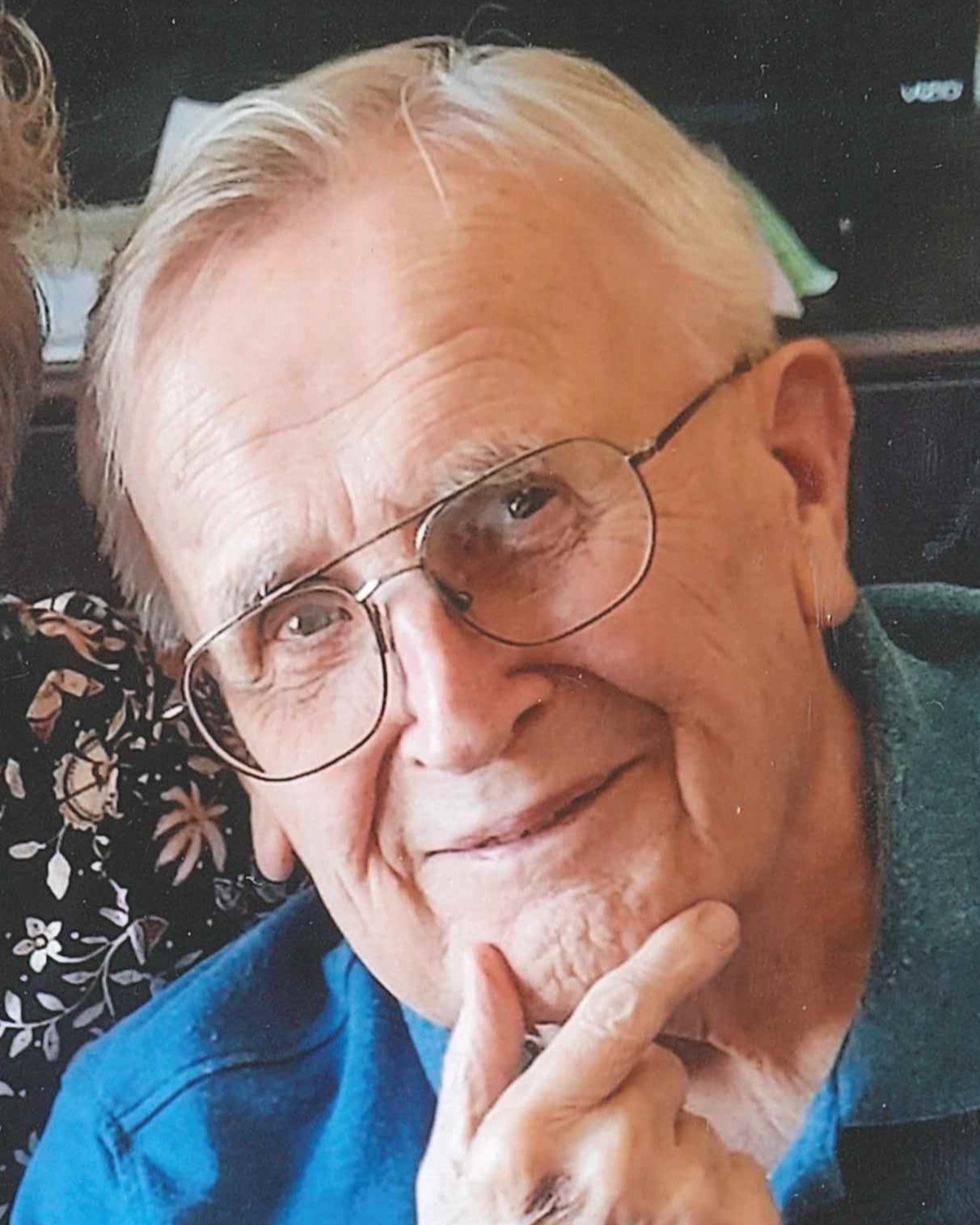 Harold was born April 4, 1933, in Alto, the son of Albert and Jennie Navis Mulder. On June 29, 1956, he married Gertrude De Jager at Alto Christian Reformed Church. Harold worked at shoe factories in Waupun and Beaver Dam, and at Waupun Ready Mix for many years before going to Westra Construction where he retired. Harold delighted in tending to his huge garden. He enjoyed watching his children and grandchildren play sports and going to sporting events. Harold was a member of Bethel Christian Reformed Church.

Harold was a man of integrity and was well respected in his community for his faithfulness to God.

Funeral services for Harold Mulder will be held Monday, January 16, 2023 at 10:30 a.m. at Bethel Christian Reformed Church in Waupun with Rev. Dr. Greg Schuringa officiating. Burial will follow at Alto Cemetery. Friends and relatives may call on the family on Sunday at Werner-Harmsen Funeral Home in Waupun from 3-6 p.m. and on Monday at the church from 9:30 until the time of service.

The family would like to thank the Waupun Christian Home and SSM Hospice for the great care given to Harold.

Donations can be directed to Resonate Global Missions (CRCNA) or by visiting https://www.resonateglobalmission.org/.
To order memorial trees or send flowers to the family in memory of Harold Mulder, please visit our flower store.