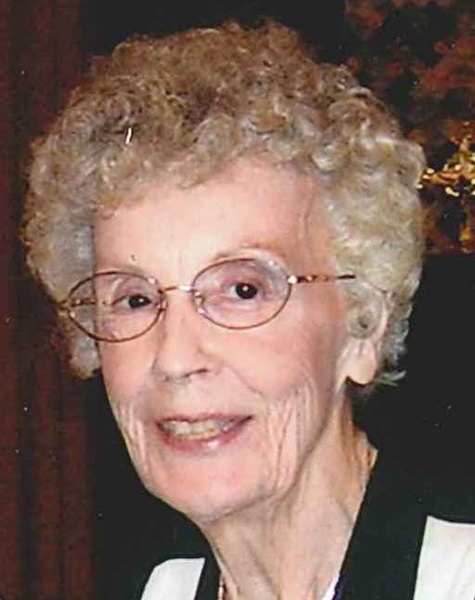 
Helen Alice (Pluim) Howard, 89, formerly of Waupun, passed away Thursday, January 19, 2017 at Four Winds Manor in Verona, WI in the gentle care of their staff and Heartland Hospice.

Helen was born March 9, 1927 in Waupun, the daughter of the late Thomas and Della VandeSlunt Pluim. On August 27, 1947 she was united in marriage to Robert Thomas Howard in Dubuque, IA. Helen lived most of her life in the community of Waupun. She was a devoted daughter, wife, mother, grandmother, and great-grandmother, and loved spending time with her family. Helen was a member of Pella Lutheran Church and the Ladies Auxiliary to the local Bently-Hull VFW. She was also active as a volunteer in her children’s and grandchildren’s schools, the church, and Boy Scouts. She received the honor of the Waupun Chamber of Commerce Mother of the Year award in 1966. Outside of taking care of her family and home, she enjoyed bowling and watching the Packers play, attending games even before Lambeau Stadium was built.

She was preceded in death by her husband, Robert; 5 brothers: Alvin, Delmar, Harvey, Lester, and Louis Pluim; a sister, Bertha Doolan; 13 brothers-in-law; and 12 sisters-in-law.


Friends and relatives may call on the family at the funeral home from 9:30 a.m. until the time of service.


To order memorial trees or send flowers to the family in memory of Helen Alice Howard, please visit our flower store.