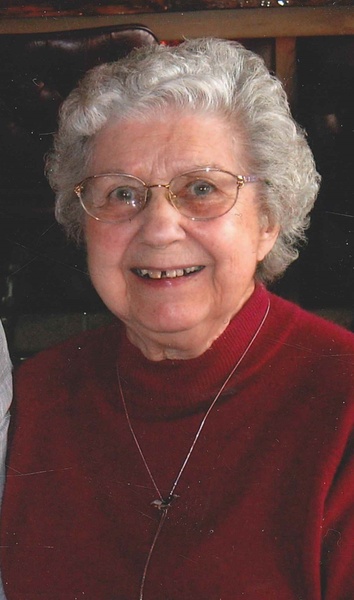 
Helen Veleke, 95, of Oshkosh, formerly of Waupun, passed away Saturday, August 7, 2021 at Eden Meadows in Oshkosh.

Helen was born May 15, 1926 in Waupun the daughter of Gerrit and Hattie Tobak Greenfield. On February 6, 1947 she married Lyle Veleke in Waupun. Following their marriage the couple resided in Waupun until 2009 at which time they moved to Oshkosh. Over the years Helen was employed at Teeple Shoe Factory and Electri Wire Corporation from which she retired after 20 years. Helen was a charter member of Trinity Reformed Church in Waupun where she was a member of the Women’s Guild, sang in the choir for over 50 years, was a Sunday School teacher and taught Catechism classes. Helen loved her children, grandchildren, and great-grandchildren, and great-great-grandchildren. Being with them at family gatherings was one of the joys of her life. She and Lyle also enjoyed many years of boating together. She was an avid gardener, cross stitcher, and loved to read.


All memorials will be directed to Miravida Living Center in Oshkosh.

To order memorial trees or send flowers to the family in memory of Helen Veleke, please visit our flower store.