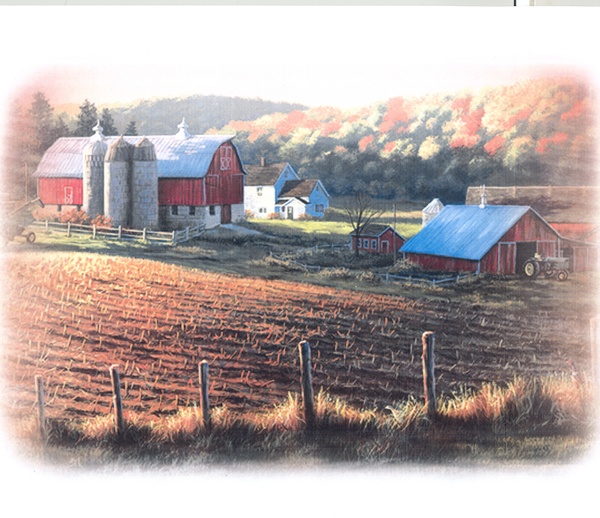 Henry was born April 20, 1923 in Hinsdale, IL, the son of John P. and Henrietta Schurman Gorter. On February 12, 1946 he married Dorothy DeVries in Munster, IN. Following their marriage the couple resided in Wheatfield, IN and later moved to the Beaver Dam area where the couple farmed until moving to Waupun in 1991. Henry was a member of Grace United Reformed Church in Waupun.

Henry was preceded in death by his wife, Dorothy Gorter; 3 brothers; and a sister.


Friends and relatives may call on the family on Tuesday from 4-7 p.m. at the Werner-Harmsen Funeral Home in Waupun and on Wednesday at the church from 10 a.m. until the time of service.

To order memorial trees or send flowers to the family in memory of Henry Gorter, please visit our flower store.