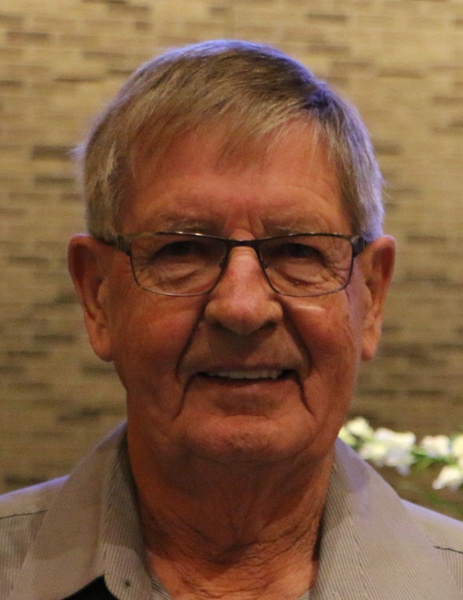 
Howard Allen Koehoorn, 80, of Waupun, passed away the morning of August 9, 2020, at ThedaCare in Neenah, with the love of his family surrounding him.

Howard was born on May 18, 1940, the only child of Trinus and Marie (Looman) Koehoorn. Howard graduated from Waupun High School in 1958. After various jobs, he joined the U.S. Army branch of the military and served in Hawaii...where his distaste for chicken began. On December 4, 1965, he married Sue Luttenberger at Immanuel Lutheran Church in Waupun where he remained an active member, serving as an usher, council member, and chairman of the property committee. The couple lived in Waupun their entire lives. Howard worked at Mercury Marine as an instructor in the Service Repair Department for eight years. He then worked for C.C. Linck Inc. where he drove a gravel truck and moved large equipment. Howard always got to drive the new dump trucks because he took such good care of them, even washing them in his own driveway. When he retired in 2002, they also retired his favorite truck, #144. Howard’s hobbies included bowling with his buddies at Tulip Lanes, playing cards and games, and restoring cars at Larry Southard’s Automotive for himself and others. He loved camping with family and friends and going to Texas in the winters with Sue, making lots of friends along the way. Howard could be found around Waupun most days drinking coffee and chatting. You could also find him solving puzzles on Wheel of Fortune, watching the Weather Channel, or wandering with his weather radio.

Howard was preceded in death by his parents and other extended family members.


Friends and relatives may call on the family on Thursday, August 13, at Werner-Harmsen Funeral Home in Waupun from 4-7 p.m.


Private family services for Howard will be held and shared virtually for other family and friends who loved him to view.


To order memorial trees or send flowers to the family in memory of Howard Koehoorn, please visit our flower store.