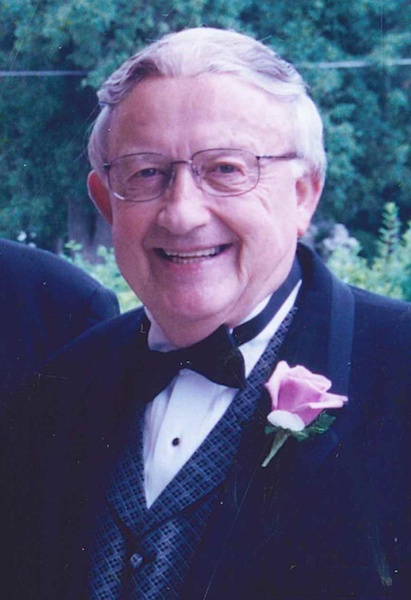 Howard was born November 11, 1934, the son of Harvey and Alice (Greeneway) Loomans. On May 14, 1955 Howard married Gladys “Pat” VerHage at Christian Reformed Church in Waupun. Howard took over the family business, Loomans Plumbing and did that most of his life. He then sold plumbing supplies for Waupun Supply until retirement. He loved cars and tinkering with them. Howard also enjoyed racing, boating, and bowling. He was fond of going to their lake home on Lake Camelot. He also loved hunting in his early years, and fixing things when they were broken. Howard was a member of Christian Reformed Church in Waupun and the National Guard.


To order memorial trees or send flowers to the family in memory of Howard Loomans, please visit our flower store.