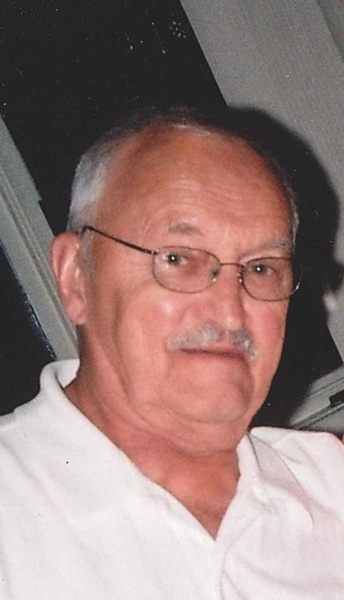 Irv was born June 19, 1929 in Waushara County in the Township of Aurora, WI the son of Elmer and Violet Berglund Moldenhauer. In 1946 Irv graduated from Berlin High School. From 1950-1952 Irv served with the U.S. Army as military police, spending overseas duty in Korea during the Korean War. On September 1, 1956 he married Marilyn “Pat” Neitzke at St. John’s Lutheran Church in Berlin. The couple resided in Waupun most of their married lives where they raised four daughters. Irv was employed at Central State Hospital in Waupun and Dodge Correctional, retiring as a Captain in 1985. Following his retirement, Irv worked part-time for the town of Waupun doing snow removal and mowing for about ten years. On December 12, 2005 Pat preceded Irv in death. On September 20, 2008 he married Phyllis Strub. Irv and Phyllis resided in Waupun and spent winter months in Apache Junction, Arizona. Irv was a member of Pella Lutheran Church in Waupun where he served on the Finance Committee and also served as Elder and Trustee. He was a member of American Legion Post 210 and Veteran of Foreign Wars Post 6709. Irv was an avid outdoorsman who enjoyed hunting, fishing, and traveling.


Irv was preceded in death by his first wife, Pat; a sister, Ilene “Dolly” Weber; and a brother-in-law, Francis “Curly” Weber.


Friends and relatives may call on the family on Thursday at Werner Harmsen Funeral Home in Waupun from 4-7 p.m. and on Friday at the church from 9:30 a.m. until the time of service.

Funeral services for Irvin Moldenhauer will be held Friday, December 16, 2016 at 10:30 a.m. at Pella Lutheran Church in Waupun with Rev. David Knuth officiating.


To order memorial trees or send flowers to the family in memory of Irvin Moldenhauer, please visit our flower store.