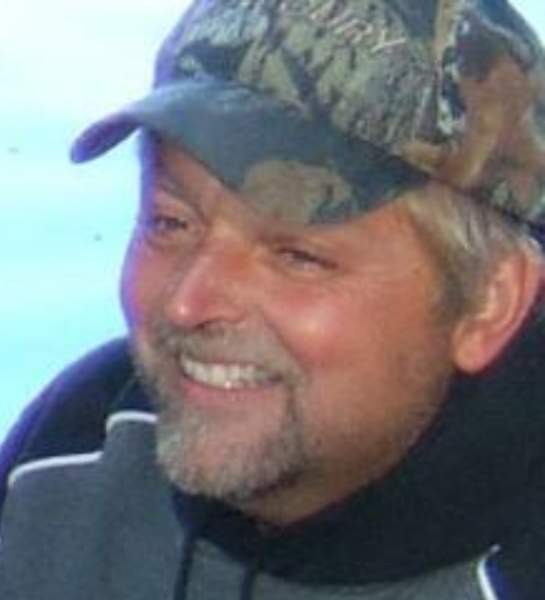 Jack was born March 26, 1963 in Waupun, the son of Larry and Joann Hoppe Larson. Jack was a graduate of Waupun High School in 1981. On June 28, 1986 he married Wanda Fude in Waupun. The couple resided in the Waupun area all their married lives. Jack was employed at National Rivet and Manufacturing in Waupun and began his own business, Jack Of All Trades. Jack was a member of Union-Congregational Church in Waupun. Jack enjoyed hunting, fishing, four wheeling, and being with family whom he loved dearly.

Jack was preceded in death by his sister, Lauri Wuebben; paternal and maternal grandparents; father-in-law and mother-in-law.

Friends and relatives may call on the family on Thursday evening from 4-7 p.m. at Werner-Harmsen Funeral Home in Waupun and on Friday at the church from 9:30 a.m. until the time of service.

Funeral services for Jack Larson will be held Friday, December 23, 2016 at 10:30 a.m. at Union-Congregational Church in Waupun with Rev. Robert Sherwood and Rev. J.D. McCarty officiating.


To order memorial trees or send flowers to the family in memory of Jack Larson, please visit our flower store.