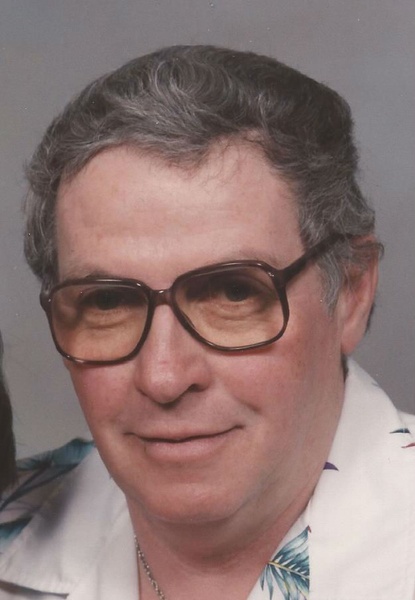 Jim was born March 24, 1940 in Pickett, WI the son of Arthur and Margaret Ryan Searvogel. Jim was a member of Holy Cross Catholic Church in Sheridan. He was a retired heavy equipment operator. He enjoyed carpentry, golf, and water aerobics.

Jim was preceded in death by his parents; a son, Kevin Searvogel; sisters: Isabelle Neuman and Joan Miller; and grandson, Josh Searvogel.


A funeral mass with be held Saturday, February 6, 2016 at 10:30 a.m. at St. Joseph’s Catholic Church in Waupun with Fr. Michael Wild officiating.

To order memorial trees or send flowers to the family in memory of James Searvogel, please visit our flower store.