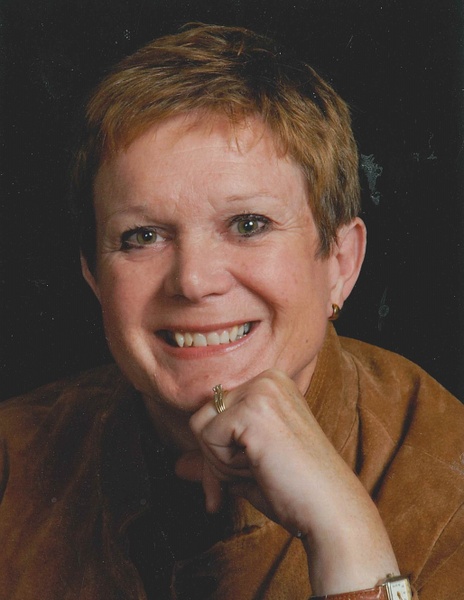 Jana was born June 13, 1954 in Ripon, the daughter of Warren and Margaret Turner Stelsel. Jana was a graduate of Waupun High School in 1972 and received her bachelor’s degree in education from UW Stevens Point in 1977. Jana married Dustan Mertens. The couple resided in rural Brandon. On June 12, 2006 she married Stewart Fraser and they resided in rural Brandon most of their married lives. Jana was employed by Twohig Dentistry in Fond du Lac as a clerk, Blue Cross and Blue Shield in Fond du Lac, and The Reporter in Fond du Lac. Jana was a very active member of Brandon United Methodist Church where she was involved with the children in Sunday School and other activities. Jana had a love for art, genealogy, reading, crocheting, and her cats.

Jana was preceded in death by her parents; a brother, Warren “Tuck” Stelsel; and step-father, Henry De Boer.

Friends and relatives may call on the family on Wednesday at Werner-Harmsen Funeral Home in Waupun from 5-7 p.m. and on Thursday at the church from 10 a.m. until the time of service.


To order memorial trees or send flowers to the family in memory of Jana Fraser, please visit our flower store.