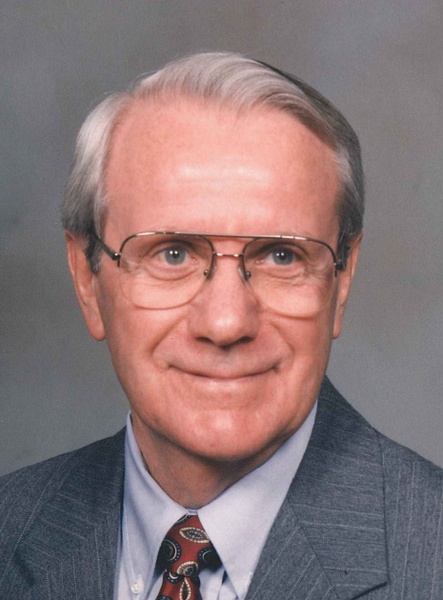 Jay was born May 20, 1925 in Milwaukee the son of Jacob and Mary Budisch Bolda. Jay was a 1943 graduate of Boys Technical High School in Milwaukee. On June 30, 1951 he married Yvonne Nyhuis in Milwaukee. Following their marriage the couple resided in Milwaukee and New Berlin for 51 years where they raised their family. They then moved to Waupun in 2004. Jay was employed by several advertising agencies and retired from E.P. Hoyer Company in New Berlin. While he resided in New Berlin, Jay was an active member of Calvary Community Church. When he moved to Waupun, he became a member of Trinity Reformed Church. Jay served with the United States Navy in the North Pacific during WWII.

Jay was preceded in death by his parents; a son, Steve; and a brother, Daniel.


Friends and relatives may call on the family on Thursday at the funeral home from 10 a.m. until the time of service.


Funeral services for Jay Bolda will be held Thursday, October 22, 2015 at 12 noon at Werner-Harmsen Funeral Home in Waupun with Chaplain Dennis Overlien officiating.

To order memorial trees or send flowers to the family in memory of Jay Bolda, please visit our flower store.