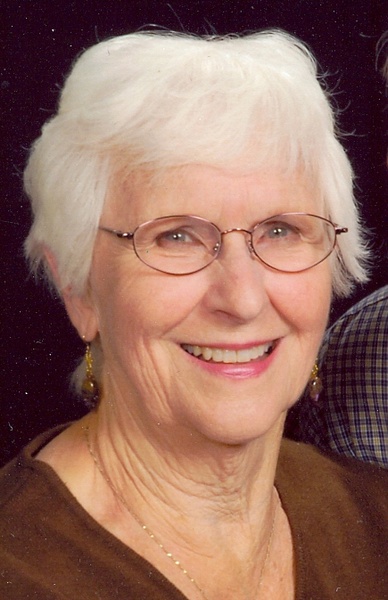 
Jean was born May 17, 1938 in Oakfield the daughter of Benjamin and Nellie Christiansen Edmunds. On June 15, 1957 she married Richard Walters and the couple lived in Waupun most of their married lives. Jean became a licensed beautician in 1957, worked for various shops, and then operated her own business in her present home from 1978 until she retired in 2003.

Family was most important to Jean as she raised her four boys and considered her many customers as her family as well. Jean was proud of her flower garden and loved sharing them with family and friends. Dick and Jean enjoyed traveling to visit their children and an occasional trip to the casino was welcomed. Jean’s sons thought of her as the center of their lives and the glue that held the family together. Jean was an active member of both the Waupun and Brandon United Methodist Churches where she shared her talents and also served on many committees.

She was preceded in death by her parents; three brothers; and one sister.


Friends and relatives may call on the family on Friday from 4-7 p.m. at the Werner-Harmsen Funeral Home in Waupun and on Saturday at the church from 10 a.m. until the time of service.

To order memorial trees or send flowers to the family in memory of Jean A. Walters, please visit our flower store.