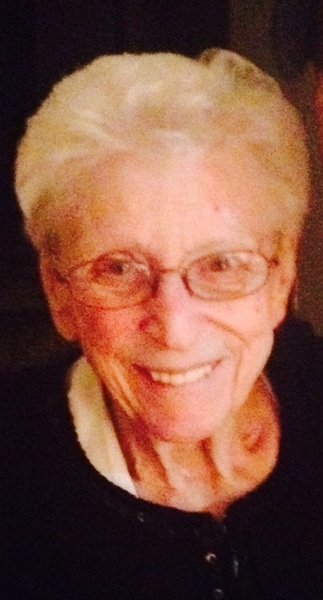 
Jeanne was born February 7, 1926 in Calvary Station, Fond du Lac County, the daughter of Frank and Marie Reichling Beau. Jeanne attended St. Mary’s Springs and graduated in 1943. On February 9, 1946 she married Urban Sippel in Mt. Calvary. Following their marriage the couple resided in Calvary Station for 13 years. In 1959 they moved to Brandon where the couple opened Sippel Alignment. Jeanne did the bookwork until selling the business in 1983. Jeanne was also employed as a secretary at Green Giant Canning Factory in Ripon for 19 years, and retired in 1988. Jeanne was a member of St. Brendan’s Catholic Church in Brandon where she taught CCD and was a member of its Altar Society. She was a hospice volunteer for five years, and volunteered her services at the Brandon Public Library in its children’s reading program.

Jeanne was preceded in death by her husband, Urban in 2005; an infant son; and a sister.


Friends and relatives of Jeanne Sippel may call on the family on Thursday evening from 4:30-6:30 p.m. at Werner-Harmsen Funeral Home in Waupun and on Friday at the church from 10:30 a.m. until the time of service.


Funeral services for Jeanne Sippel will be Friday, February 7, 2014 at 11:30 a.m. at St. Brendan’s Catholic Church in Brandon with Fr. John Schmitz officiating.

To order memorial trees or send flowers to the family in memory of Jeanne Sippel, please visit our flower store.