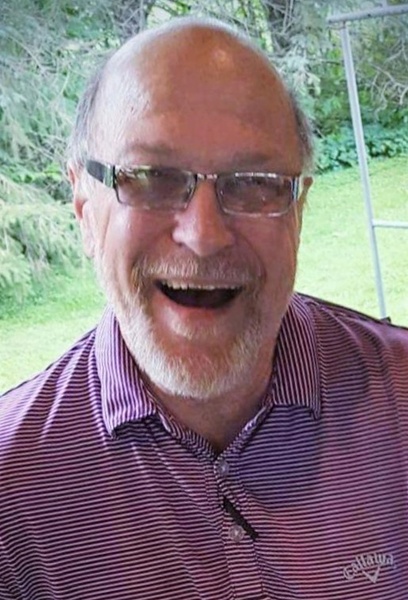 Jeff was born January 22, 1955 in Antigo, WI, the son of Philip and Marion (Furness) Guenthner. Jeff was a graduate of Antigo High School. On October 29, 1988 he married Judi Walker in Las Vegas, NV. Jeff studied ministry under his father-in-law, Homer Walker Sr. He went on serving various Churches of Christ in ministry, most recently in Beaver Dam. Jeff enjoyed studying the Bible, walking his dog, spending time with his grandchildren, golfing, shooting pool, getting together with the guys for coffee and cribbage. We can still hear him saying “suck an egg” or “dirty dog”.

Jeff was preceded in death by his father, Philip Guenthner; a brother, Grant Guenthner; and mother and father-in-law, Homer and Gladys Walker.

Friends and relatives may call on the family on Thursday from 10 a.m.-12 p.m.


Memorial services for Jeff Guenther will be held Thursday, November 11, 2021 at 12 noon at Werner-Harmsen Funeral Home in Waupun with Whit Sasser officiating.

To order memorial trees or send flowers to the family in memory of Jeff Guenthner, please visit our flower store.