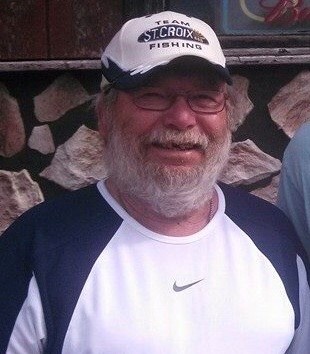 Jerry was born May 20, 1945 in Fond du Lac, the son of Roy and Bertha Vanthoff TerBeest. In 1963 Jerry graduated from Waupun High School where he met the love of his life, Dianna Schlieve. On June 25, 1965 he married her at Trinity Reformed Church in Waupun. The couple moved to rural Markesan where Jerry farmed all of his life until retirement. Jerry also drove truck for Gambler Express and went across the country with pre-assembled buildings. He was an avid fisherman and hunter. Jerry enjoyed refurbishing old fishing equipment and spending time with his family. He also loved to cook and grill.

Jerry was preceded in death by his son, Kurt TerBeest in 2012; and his parents.


Friends and relatives may call on the family on Thursday at the funeral home from 4-7 p.m. and on Friday from 9:30 a.m. until the time of service.

A funeral service for Jerold “Jerry” TerBeest will be held Friday, December 6, 2019 at 10:30 a.m. at Werner-Harmsen Funeral Home in Waupun.

Burial will follow at Mackford Union Cemetery in the town of Mackford.


To order memorial trees or send flowers to the family in memory of Jerold "Jerry" TerBeest, please visit our flower store.