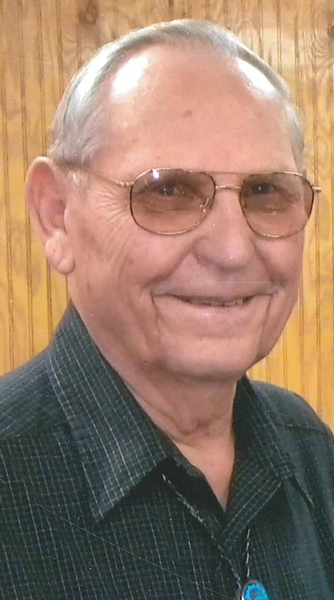 John was preceded in death by his wife, Ethel; a son, Daniel in 1980; two grandsons: Aaron and Michael; and a brother.

Friends and relatives may call on the family on Wednesday at the church from 9 a.m. until the time of service.

The family expresses their sincere thanks and gratitude to the staff at the Christian Home and Living Center in Waupun, and to Generations Hospice for the loving care John received. The family is forever grateful.


To order memorial trees or send flowers to the family in memory of John George Bille, please visit our flower store.