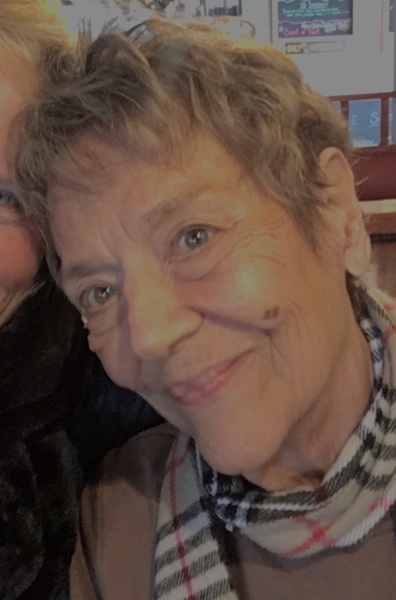 
Judith “Judy” L. Dykstra of Waupun, WI, passed away Saturday, Feb 6, 2021 at her home. She was born to John and Dena (Sikkema) DeWeerdt on September 6, 1943 in Clinton, IA. Raised in Fulton, IL, she was the youngest daughter of 17 children. She married Wesley Dykstra on May 29, 1963. They moved to Waupun, WI, in 1966 where they raised their six children. In 1986, Judy was diagnosed with terminal cancer and was told she had only three weeks to live. With determination and the support of family, friends, faith, and community, she turned those 3 weeks into 35 years. She used that time to spread love, friendship, and laughter to all those who came into her life. Judy’s grandchildren brought her tremendous joy-her favorite people called her, “Grandma.”

The family would like to thank Judy’s care team and extended family at Waupun Regional Dialysis Center for the years of treatment and support they provided. The family also extends gratitude to Marquardt Hospice Services for enabling Judy to spend her final days at home among her children and grandchildren.

In lieu of flowers, the family invites donations in Judy’s name to be directed to


A graveside service, to take place in Fulton, IL, is being planned for a future date.


To order memorial trees or send flowers to the family in memory of Judith Dykstra, please visit our flower store.