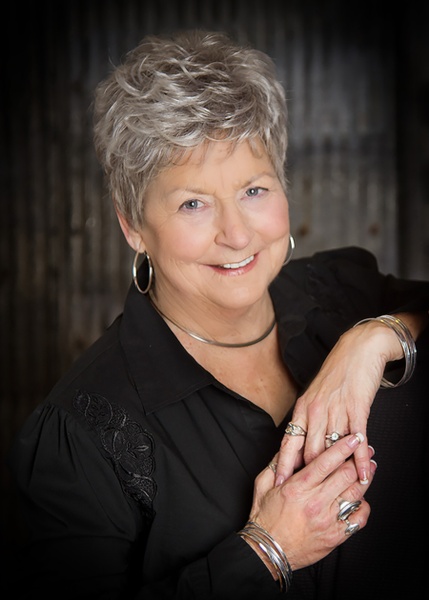 
Judy was born June 4, 1942, in Green Bay, WI to Raymond and Inez Larsen Metz. Judy grew up in Gillett, WI and has shared many fond memories of her childhood on the farm. She graduated from the Wisconsin School of Cosmetology-Green Bay, in 1961. On January 4, 1964 Judy married Eugene Lambert, Jr. at St John’s Lutheran Church in Gillett, WI. Gene and Judy lived in Stevens Point for three years, after which they spent 47 years in Waupun. In 1979, Judy had mitral valve replacement. One year after her heart surgery she ran a 10k and won the race for her age group (38). She would repeat this victory two more times. She was very active at the Beaver Dam YMCA, rising early in the morning to do her daily lap swim. Judy also loved to walk, bike, crochet, camp, fish, golf and read. Judy enjoyed going to Gulf Shores, AL for 18 years during Spring Break. Upon retirement, Judy and Gene would travel to Gulf Shores for the winter months. She loved it when her family would come to Gulf Shores at Christmas. She also enjoyed the Christmas tradition of making Ebelskiver and making Danish Kringle for her family and friends. Judy and Gene recently celebrated their 50th wedding anniversary with their children and grandchildren. Judy loved spending time with her family and cheering on the grandchildren at their many sporting events. She was so proud of her children and grandchildren; she loved them with all her heart. Judy was a very caring and loving person who was always willing to help others.

Judy was preceded in death by her parents, Raymond and Inez Metz; father and mother-in-law, Eugene, Sr. and Claudine Lambert; a brother, Rev Randall Metz; and a brother-in-law, Dr. Craig Jones.


Friends and relatives may call on the family at church from 9-11 a.m.


According to Judy’s wishes, cremation has taken place and a memorial service has been planned for Saturday, June 7, 2014 at 11 a.m. at Immanuel Lutheran Church, 525 W Main St. Waupun, where she was a member for 47 years. A luncheon will take place at the church after the service.

To order memorial trees or send flowers to the family in memory of Judith Ann Lambert, please visit our flower store.