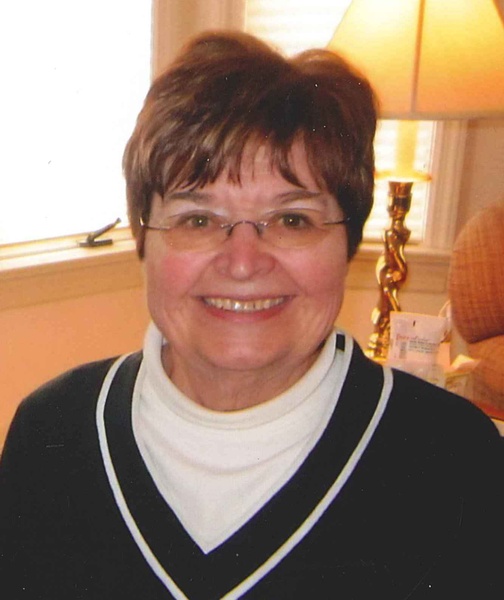 
Judy was born July 2, 1940 in Merrill, WI the daughter of Earl and Clara Klick Oldenburg. On December 28, 1968 she married Michael Werner in Madison, WI. They later moved to Waupun where she helped raise their two children. Judy then later married Jack Nugent of Waupun. They were together for over 30 years until his passing a few years ago. Judy was a Lab Technician at Waupun Memorial Hospital for many years. She was full of life, enjoying many things such as knitting, traveling with Jack, and of course, cooking and entertaining. Judy also had a great dedication to volunteering for Ducks Unlimited. She was an individual who always put family first.

Judy was preceded in death by her husband, Jack; her parents, Earl and Lillian; and an aunt, Eleanor Biever.


Friends and relatives may call on the family on Sunday at the funeral home from 12 noon until the time of service.


A memorial service for Judith M. Nugent will be held Sunday, October 18, 2015 at 2 p.m. at Werner-Harmsen Funeral Home in Waupun with Rev. J.D. Mc Carty officiating.

To order memorial trees or send flowers to the family in memory of Judith M. Nugent, please visit our flower store.