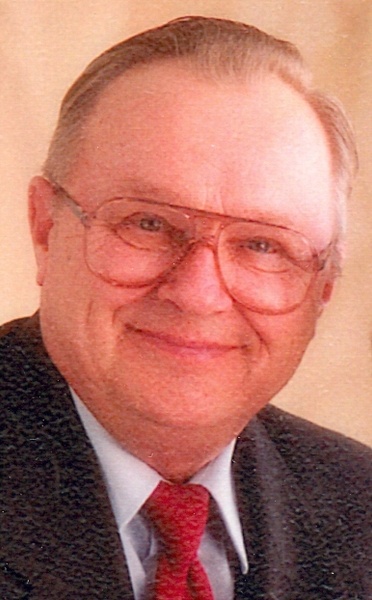 
Junior was born April 17, 1930 to Albert and Jennie Navis Mulder. Junior served his country for several years in Germany and was a life-long member of the American Legion. He married the love of his life, Georgene Greenfield, on March 12, 1954. He enjoyed volunteering his time as a driver of the senior van and delivering meals. As a devout man of faith, he enjoyed participating in various activities with his church. Many will remember Junior as their school bus driver. There was no greater joy for Junior than spending time with his grandchildren and great-grandchildren.

He was preceded in death by his daughter, Sharon; two sisters, Marion and Christena; and a brother, Albertus.


Family and friends may call on the family at the Werner-Harmsen Funeral Home in Waupun on Thursday from 4-7 p.m. and on Friday at the church from 9:30 a.m. until the time of service.


Burial will follow at Highland Memorial Gardens in the town of Trenton.


The family would like to extend their most sincere gratitude to the staff of Harbor Haven and Hospice Health care for their care and compassion over these many years.

To order memorial trees or send flowers to the family in memory of Junior Mulder, please visit our flower store.