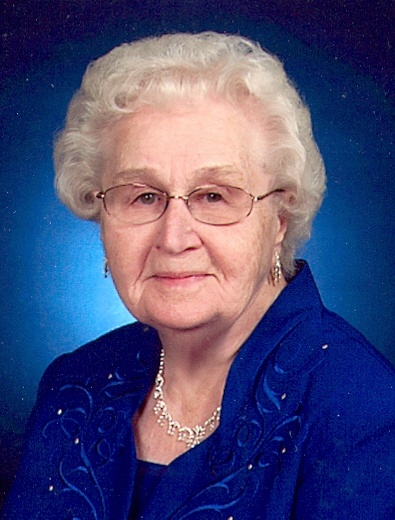 
Katie was born in Cambria on April 16, 1923, the daughter of John T. and Annie Vander Meulen Westra. On June 17, 1943 Katie married John E. Wiersma. The couple farmed west of Manchester all of their married life. Katie drove school bus for several years for the Markesan School District. She was a member of Friesland First Reformed Church. She found great joy in knitting, sewing, crocheting, baking, and cooking for her family and friends.

Katie was preceded in death by her husband, John E. Wiersma in 2002; seven brothers; and four sisters.


Friends and relatives may call on the family on Sunday from 5-7 p.m. at Friesland First Reformed Church Family Center and on Monday at the church from 9:30 a.m. until the time of service.


To order memorial trees or send flowers to the family in memory of Katie Wiersma, please visit our flower store.