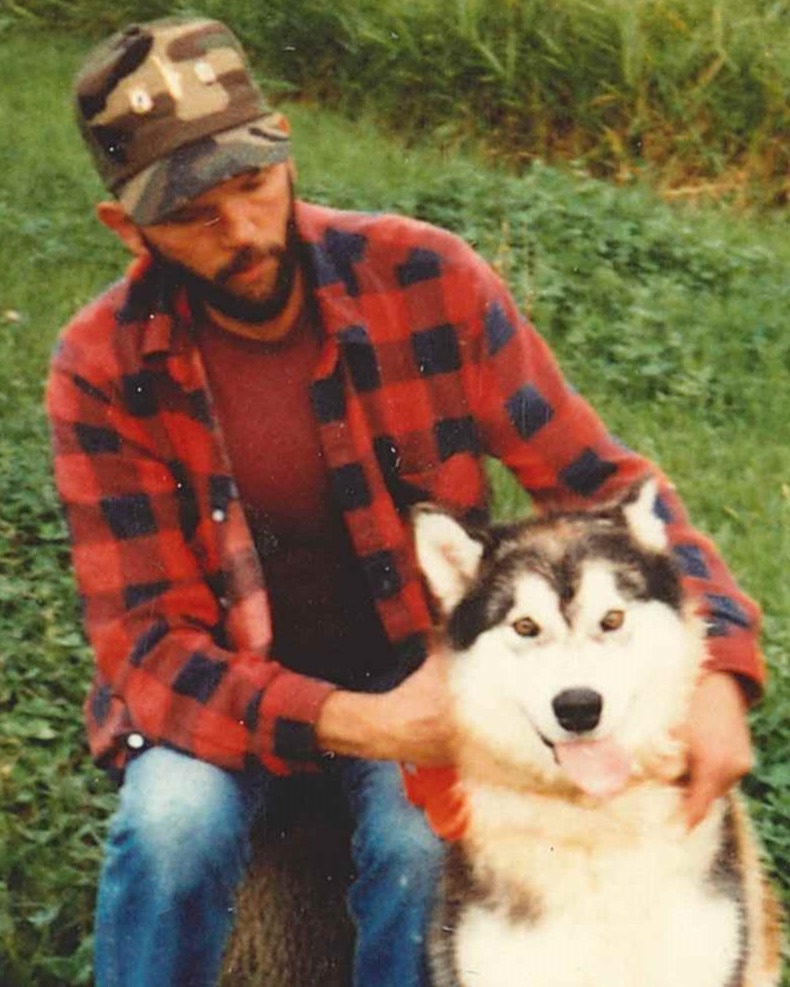 Keith was born December 25, 1950, the son of Roman and Noralee Mueller Ramthun. Keith attended schools in Arkansas and Wisconsin. He then served in the U.S. Army from April 1968-January 1971 and served in Vietnam. Upon returning, settling in Wisconsin, he married his first wife, Cora Taylor on April 7, 1973. Later they divorced and he married Betty Hack on December 18, 1987 until she passed away in 2005. Keith enjoyed his working time as a forklift operator in a multitude of capacities. He enjoyed Nascar, his Old Style, going to the bluff in Port Washington, and camping.

Keith was preceded in death by his parents; brother, Wayne Ramthun; and wife, Betty Hack.

To order memorial trees or send flowers to the family in memory of Keith Ramthun, please visit our flower store.