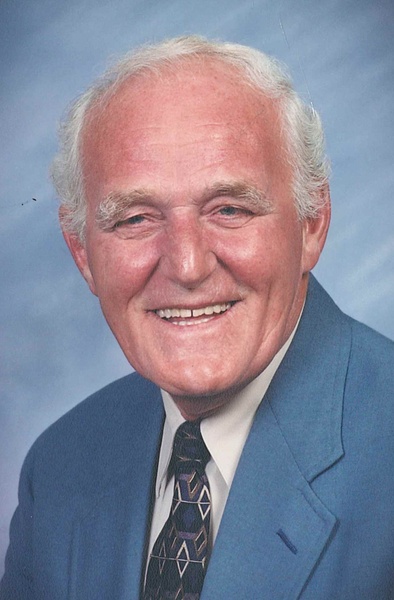 Ken was born March 29, 1932 in the town of Alto, the son of Geram and Martha Medema DeVries. On October 5, 1951 he married Evelyn “Evie” Loomans at Alto Christian Reformed Church. Following their marriage the couple resided in the Waupun area all their married lives. Ken was employed at Alto Co-op for ten years, owned a feed service for ten years, raised veal calves for 25 years, and drove truck for Navis Trucking for ten years, retiring in 2006. He was a veteran of the U.S. Army, having served during the Korean War period. Ken was a charter member of Bethel Christian Reformed Church in Waupun where he served as Deacon and he and his wife, Evie were youth leaders with the Young People’s Society. He was a member of American Legion Post 210 in Waupun. Ken was an avid fisherman and enjoyed traveling and spending winter months in Gulf Shores, Alabama. In 2014 Ken had the privilege to go on the Honor Flight to Washington D.C.

Ken was preceded in death by a daughter, Michelle DeVries in 2005; his parents; and four brothers: John, Ted, George, and Melvin DeVries.

Friends and relatives may call on the family on Tuesday at the church from 9:30 a.m. until the time of service. American Legion Post 210 of Waupun will provide military honors.

To order memorial trees or send flowers to the family in memory of Kenneth DeVries, please visit our flower store.