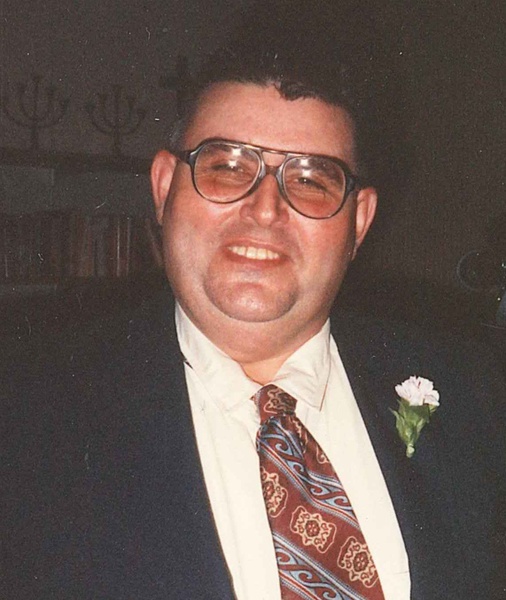 
Kenny was born April 13, 1942 in the town of Trenton to Frank and June Sloper Hackbarth. On May 5, 1962 he married Rose M. Skotarzak at St. Joseph’s Catholic Church in Waupun. Ken owned and operated Waupun General Repair in Waupun and WGR in Fond du Lac from 1968 until 1982. He was also employed at Tecumseh Products in New Holstein for 28 years. Kenny enjoyed fishing, deer hunting, and old cars.

He was preceded in death by his parents; and a brother.


Funeral services for Kenneth Hackbarth will be held Monday, October 26, 2015 at 11 a.m. at Werner-Harmsen Funeral Home in Waupun with Rev. John White officiating.

To order memorial trees or send flowers to the family in memory of Kenny Hackbarth, please visit our flower store.