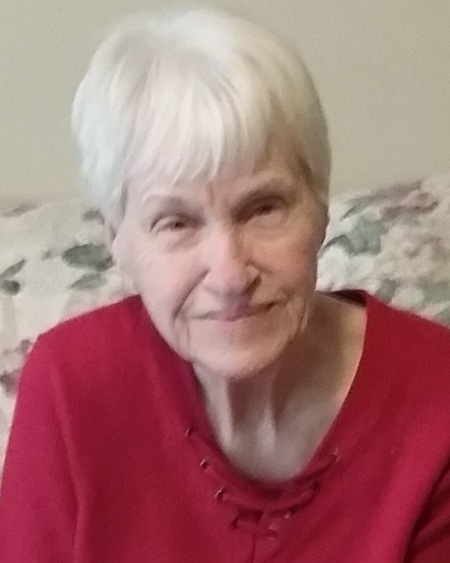 Laura was born January 1, 1934 in Alabama, to Doyle and Eunice Emerson Parrish. Laura attended Florence, Alabama schools and later married Nelvin James O’Dell in Mississippi. The couple then moved to Horicon, WI for work where Laura worked at Mayville Engineering as a spray painter, but later moved to California and worked at Hewlett Packard as an inspector on computers. Upon retiring in 2000, Laura moved to Florida, but later moved to Waupun, WI. Laura loved to garden and travel.

Laura was preceded in death by Nelvin O’Dell; and a sister, Stella Fischer.

Funeral services for Laura Marcella O’Dell will be held Friday, January 13, 2023 at 12 noon at Werner-Harmsen Funeral Home in Waupun with Pastor Doug Shotsky officiating. Burial will follow at Highland Memory Gardens in the town of Trenton. Friends and relatives may call on the family on Friday from 10 a.m. until the time of service.

To order memorial trees or send flowers to the family in memory of Laura O'Dell, please visit our flower store.