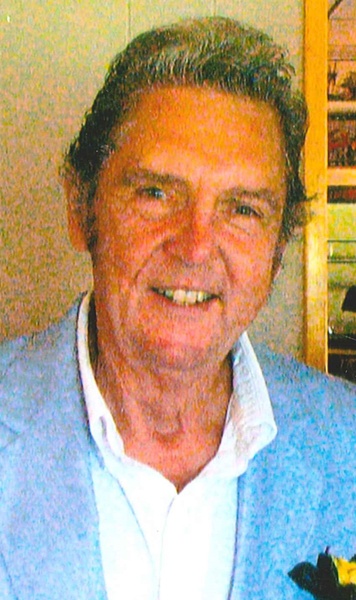 
Lawrence “Larry” R. Stanton, 87, a resident of the Brandon, WI area for 48 years, passed away Friday, October 16, 2020 at Prairie Place in Ripon surrounded by his loving family.

Larry was born November 21, 1932 in Waukegan, IL, the son of Felix “Ray” and Leora (Buchanan) Stanton. Larry was a direct descendant of the original pioneers of Lake County, IL. He was a graduate of Grant High School in Illinois. He lived in that area his entire life until 1970 when he felt it was getting too crowded and then moved his family to the Brandon area. On June 15, 1957 he was united in marriage to Elaine A. Wohlfeil at the Ingleside United Methodist Church in Ingleside, IL. They resided in the Lake Villa, IL area until 1970. Larry was a building contractor his entire life. He was a lifelong member of United Methodist Churches and served on several committees. Larry was also a little league baseball coach for many years. Larry loved hunting, fishing, and gardening very much. He also enjoyed playing horseshoes in a league at West End Park.

Larry is survived by his wife of 63 years, Elaine; four children: Cynthia (David) Wepner of Waupun, Linda (William) McCollum of Waupun, Bonnie (DuWayne) Hoffman of Ripon, and Patrick (Brenda) Stanton of Brandon of whom he loved very much; eight grandchildren; nine great-grandchildren; a sister, Alice (Ronald) Kegley of West Bend; a brother-in-law; two sisters-in-law; nieces, nephews, other relatives and friends.

Larry was preceded in death by his parents; and two brothers-in-law, John Wohlfeil and Philip Kettner.

Friends and relatives may call on the family on Tuesday at the funeral home from 9:30 a.m. until the time of service.


Memorial contributions may be made in Larry’s name to the Waupun United Methodist Church.

To order memorial trees or send flowers to the family in memory of Lawrence Stanton, please visit our flower store.