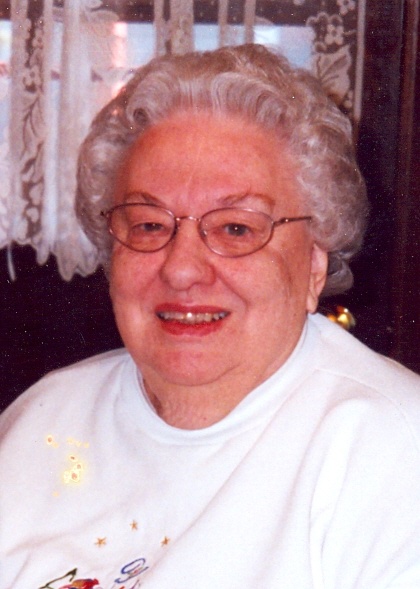 
Lenora was born July 2, 1929 in Waupun the daughter of John and Johanna Scholten Dykman. On November 2, 1947 she married Leonard C. Stam at Waupun United Methodist Church in Waupun. Following their marriage they resided in the Waupun area all their married lives. Lenora was the bookkeeper for the family business of Stam Auto Body for most of her life. In 1968, Lenora received the first “Mother of the Year” award from the Waupun Chamber of Commerce. Lenora was a member of First Reformed Church in Waupun and was an avid reader, cribbage player, and enjoyed her garden and birds.


Friends and relatives of Lenora Stam may call on the family on Tuesday at the funeral home from 10 a.m. until the time of service.


Funeral services for Lenora Stam will be held Tuesday, May 6, 2014 at 12 noon at Werner-Harmsen Funeral Home in Waupun with Rev. Bob James officiating.

To order memorial trees or send flowers to the family in memory of Lenora Stam, please visit our flower store.