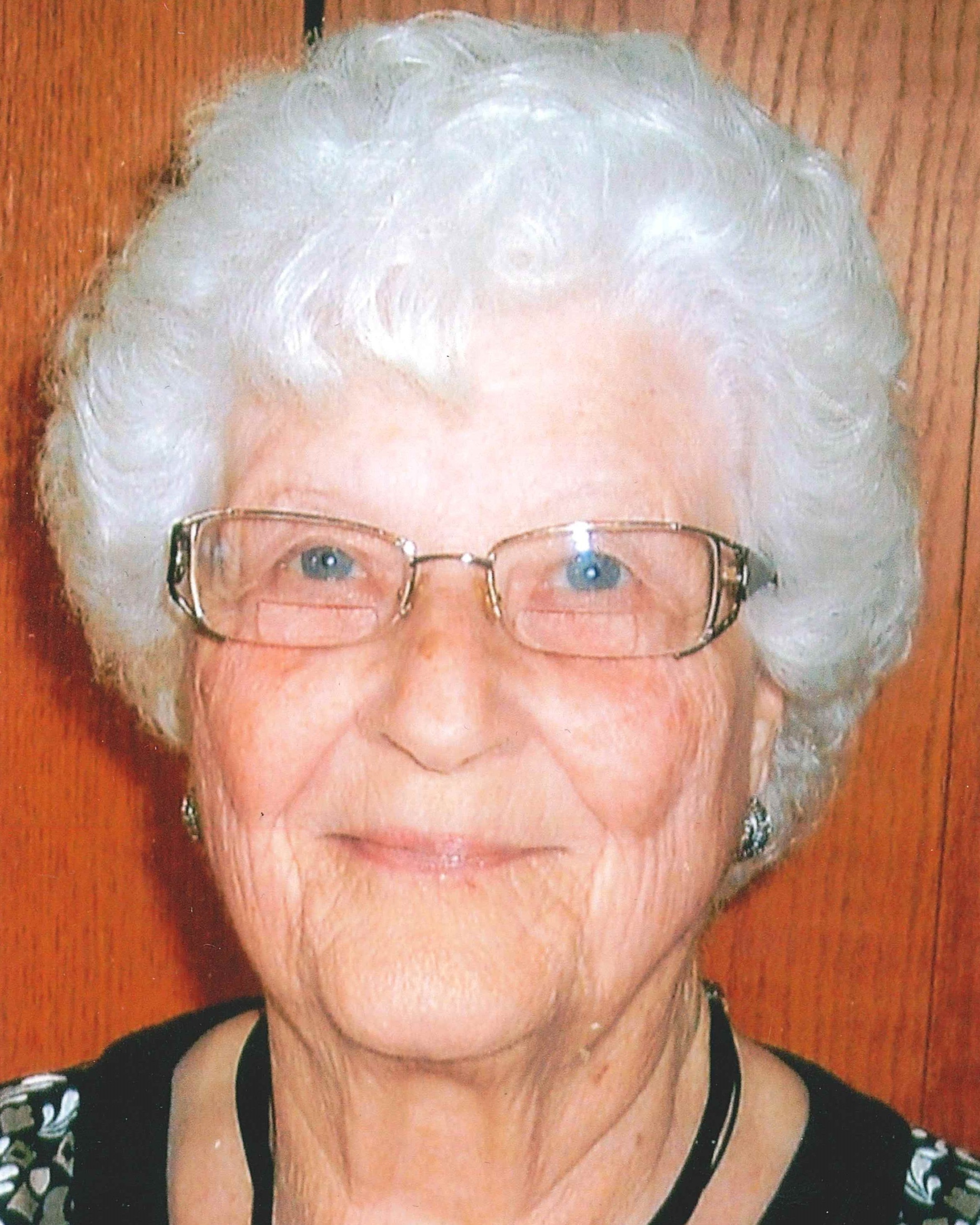 Leona was born October 14, 1930 in Sheboygan, WI the daughter of Rev. Herman and Jeanette Kleinjan Maassen. The family moved to Friesland where Herman was a pastor. Leona graduated from Randolph High School in 1948. She attended County Normal School in Columbus where she received a teaching degree. She taught at a country school near Portage for two years. On December 27, 1951 she married Clarence J. “Cliff” Posthuma in Friesland. They resided in Madison for three years where Cliff was serving with the U.S. Air Force at Truax Field, then resided in the Friesland Area for 15 years before  moving to Annville, Kentucky where they served as missionaries at Annville Institute. In 1969 they moved to Waupun and Leona was employed at Fox Lake Correctional Institution as a secretary for 20 years from which she retired. Leona was a member of Trinity Reformed Church where she was active in its choir and other aspects of church life. She enjoyed singing and has sung with Tri-Tones Trio, quartets and as a soloist. She had a love for music and enjoyed reading. Leona was always willing to help her family and others.

Funeral services for Leona Posthuma will be held Saturday, January 28, 2023 at 11 a.m. at Trinity Reformed Church in Waupun with Pastor Laura Wessels officiating. Burial will follow at Forest Mound Cemetery in Waupun. Friends and relatives may call on the family on Saturday at the church from 9:30 a.m. until the time of service.

A special thank you to Emily, Clarissa, and Anna at SSM Hospice Hope for the wonderful care given to Leona.

To order memorial trees or send flowers to the family in memory of Leona Posthuma, please visit our flower store.