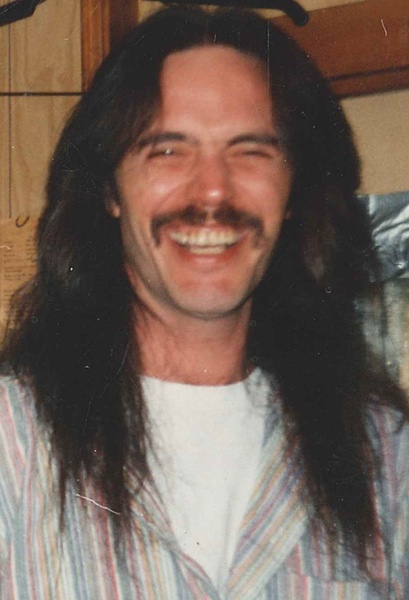 Punky was born February 14, 1964 in Fond du Lac, WI the son of Lloyd E. Webster Sr. and Mabel Miller Pownell. Punky was a graduate of Waupun High School in 1982. He enlisted in the U.S. Army National Guard following graduation. Punky enjoyed working in construction for most of his working years. He enjoyed playing his guitar, biking, camping, and fishing.

Punky was preceded in death by his parents.

Services to be decided at a later date.

To order memorial trees or send flowers to the family in memory of Lloyd Webster Jr., please visit our flower store.