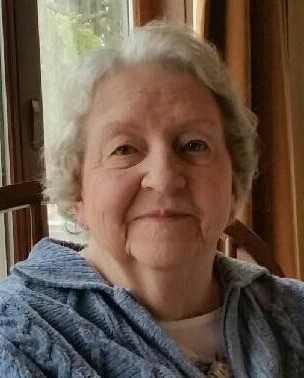 Lois was born November 1, 1935 in Waupun, the daughter of Everett “Ted” and Edna Schlieve Redman. Lois was a graduate of Waupun High School in 1953. She continued her education and received a Registered Nurse Degree. On October 1, 1960 she married Richard Graesslin. The couple lived in California for six years and then moved to Madison for the remainder of their married lives. Lois was a nurse at Madison General Hospital and later worked at Oakwood Village in Madison.

Lois was preceded in death by her husband, Richard; daughter-in-law, Pamela Graesslin; and brother-in-law, Norman Krejcarek.

Family services will be held at Werner-Harmsen Funeral Home in Waupun. Burial will follow at Forest Mound Cemetery.


To order memorial trees or send flowers to the family in memory of Lois Graesslin, please visit our flower store.