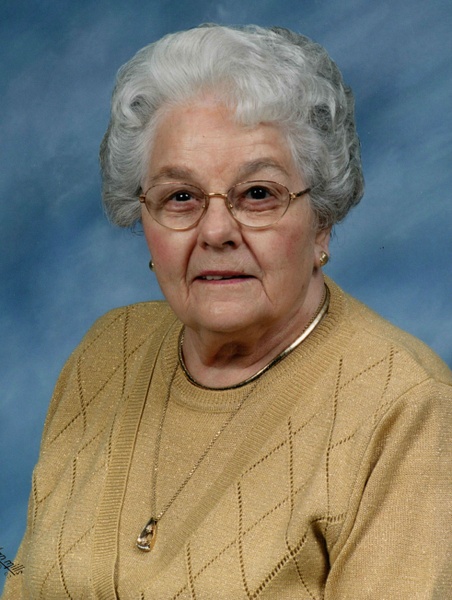 
Lorraine was born December 13, 1921 in Beaver Dam, the daughter of Lester and Ida Tomah Schwoch. She was a graduate of Beaver Dam High School. On December 27, 1941 she married George Gould in Beaver Dam. The couple resided in Waupun most of their married lives while enjoying the winter months in Sarasota, FL. In 2006 Lorraine moved to Beaver Dam. She was a member of Union-Congregational Church in Waupun. Lorraine was an avid golfer, enjoyed playing bridge, and working crossword puzzles. She had a rare talent to make people laugh wherever she went. While raising her four children, she was known for her beautiful knitting and sewing projects, and home cooked meals including homemade bread and coconut cream pies. Thank you Mom!

Lorraine was preceded in death by her husband, George Gould; a daughter, Janice Johnson; and a grandson, David Johnson.


Private services will be held at a later date.


To order memorial trees or send flowers to the family in memory of Lorraine Gould, please visit our flower store.