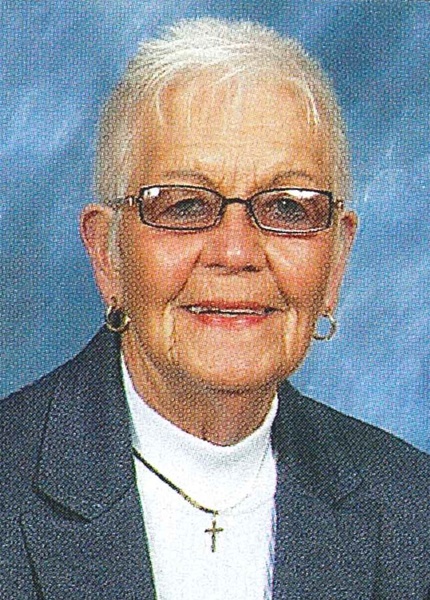 
Lorraine was born March 17, 1931 in Beaver Dam, the daughter of Herbert and Esther Sauer Buschkopf. Lorraine grew up in Juneau and graduated from Juneau High School in 1949. On December 14, 1951 she married Alton Loomans at St. John’s Evangelical Lutheran Church in Juneau. Following their marriage the couple resided in Waupun most of their married lives. Lorraine was employed at Dodge County Courthouse, Carnation Co. in Waupun, and 28 years at Waupun Public Utilities from which she retired. Lorraine was a charter member of Grace Evangelical Lutheran Church in Waupun where she sang in the choir, and taught Sunday School and Vacation Bible School. She was a member of its’ Women’s Guild and Altar Guild. She was also a member of Waupun Memorial Hospital Auxiliary.


Lorraine was preceded in death by her husband, Alton Loomans in 2002; two brothers: Robert and Ronald Buschkopf; and a sister-in-law, Vickie Buschkopf.


Friends and relatives may call on the family on Sunday at the church from 1 p.m. until the time of service.

A private burial service will be held at Highland Memory Gardens.


To order memorial trees or send flowers to the family in memory of Lorraine Loomans, please visit our flower store.