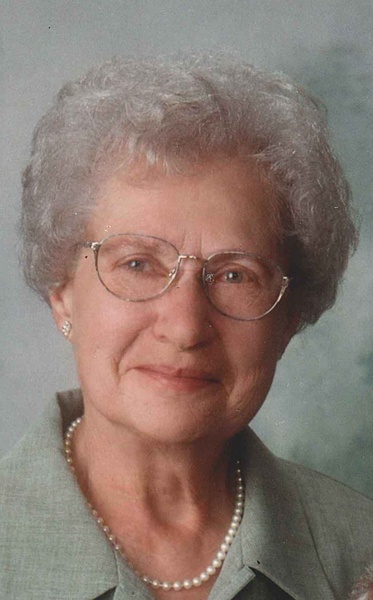 Louise was born November 4, 1926 in Sheboygan, WI the daughter of James and Mary (Buteyn) Vander Weele. On July 7, 1950 she married Calvin Walvort in Fort Riley, KS. Louise was an avid flower gardener and was passionate for her church and the Christian schools in the area.

She was preceded in death by a brother, Edward Vander Weele; and a sister, Marion Klinge.


Friends and relatives may call on the family on Tuesday at the church from 9:30 a.m. until the time of service.

To order memorial trees or send flowers to the family in memory of Louise H. Walvort, please visit our flower store.