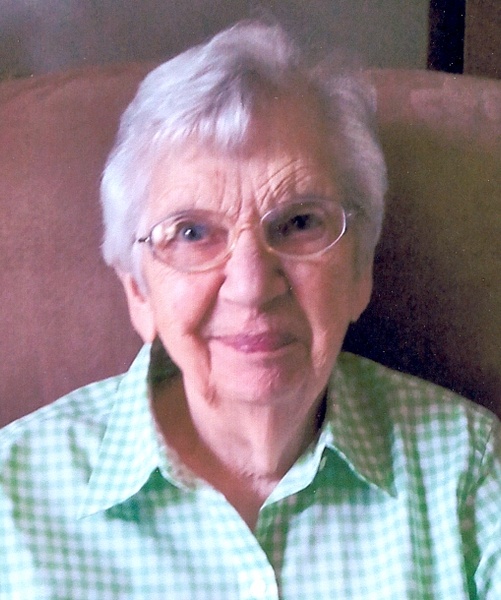 
Margaret A. Boettcher, 96, of Waupun, died Friday, September 5, 2014 at Prairie Place in Ripon where she resided the past three weeks.


Margaret was born May 20, 1918 near Gillett, WI, the daughter of Fred and Bertha Duitman Ball. Margaret attended Waupun schools, graduating from Waupun High School in 1935. Following high school she worked at Central State Hospital in Waupun. On November 3, 1939 she married Clarence Boettcher in Waupun. Following their marriage Margaret was employed at the Waupun Canning Company, Central State Hospital, and then transferred to Wisconsin State Prison in June of 1962 where she was the warden’s secretary. She retired in May of 1980. Margaret was an active member of Immanuel Lutheran Church in Waupun.

Margaret was preceded in death by her husband, Clarence in 1983; a grandson, Aaron TerBeest; a sister, Marion Galardi; and two brothers: Frank Ball and Lawrence Ball.


Friends and relatives of Margaret Boettcher may call on the family on Monday at the funeral home from 12:30 p.m. until the time of service.


Funeral services for Margaret Boettcher will be held Monday, September 8, 2014 at 1:30 p.m. at Werner-Harmsen Funeral Home in Waupun with Rev. Elizabeth Lee officiating.

To order memorial trees or send flowers to the family in memory of Margaret A. Boettcher, please visit our flower store.