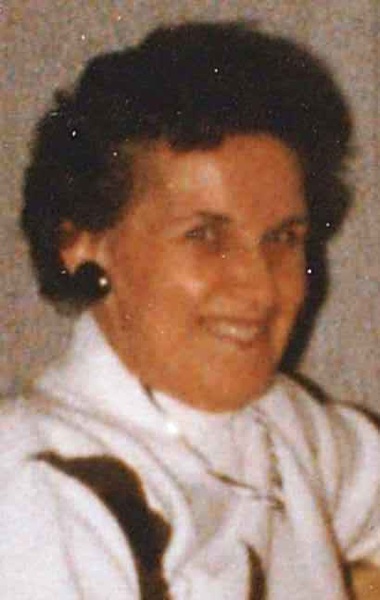 Marie was born May 23, 1931 in Fond du Lac, the daughter of Charles and Ella Mitzfeld Majewski. Marie was a graduate of Goodrich High School in Fond du Lac and attended Marion College for two years. On August 19, 1950 she married Earl Voskuil in Fond du Lac. Following their marriage the couple resided in Waupun until 1972 when they moved to Brandon. Marie was employed as a waitress at Pyramid Supper Club in Beaver Dam for nearly 30 years. She was a member of Emanuel Lutheran Church in Brandon where she was a Sunday School teacher and was active with the Emanuel Lutheran Church Women. She was known as a loving mother.

Marie was preceded in death by her husband, Earl, in 2012; a son, Gregory; a granddaughter, Lisa Marie Lynn Voskuil; a sister, Dorothy Schibline; a brother, Leon Majewski; and her parents.

Friends and relatives may call on the family on Friday at the church from 11 a.m. until the time of service.


To order memorial trees or send flowers to the family in memory of Marie Voskuil, please visit our flower store.