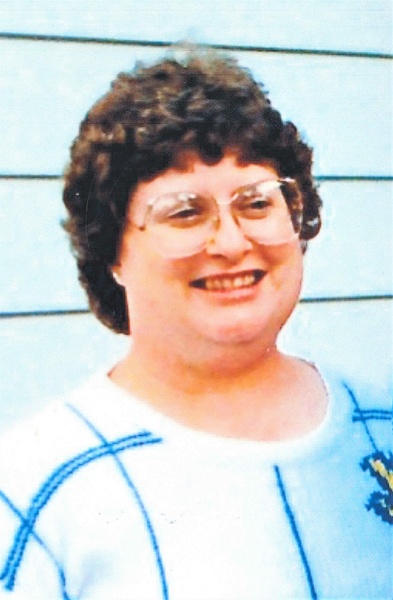 Marilyn was born May 27, 1945 in Muncie, IN, the daughter of Walter and Florence Hand Short. Marilyn graduated from Peoria Central High School in Peoria, IL. She furthered her education at UW-Madison and later received her Bachelor’s Degree from UW-Oshkosh. On March 8, 1965 she married Ted Wojahn in Waupun. Marilyn and Ted raised their family in Waupun where Marilyn was employed as a Med Tech at Waupun Memorial Hospital for several years. She later became an Office Manager at W&W Electric Motors. Her and Ted resided in Waupun until 1997 at which time they moved to Lake Buttes Mortes. They resided there for 17 years and moved to Oshkosh in 2015. Marilyn was a member of First Congregational Church in Oshkosh. While residing in Waupun, Marilyn was an active member of Union-Congregational Church where she served on the church council and also served on the board of the Christian Home in Waupun. She enjoyed being with family, especially enjoying her children and grandchildren. While her sons were young, she and Ted went camping with the boys and later enjoyed traveling in various states and countries and staying at elder hostels.

She was preceded in death by a brother, Bill Short; her father, Walter Short; and father-in-law and mother-in-law, Carl and Marilyn E. Wojahn.

Private family committal services will be held at Norwegian Lutheran Cemetery in the town of Waupun.


The family suggests memorials be directed to the Lewy Body Dementia Association.


To order memorial trees or send flowers to the family in memory of Marilyn A. Wojahn, please visit our flower store.