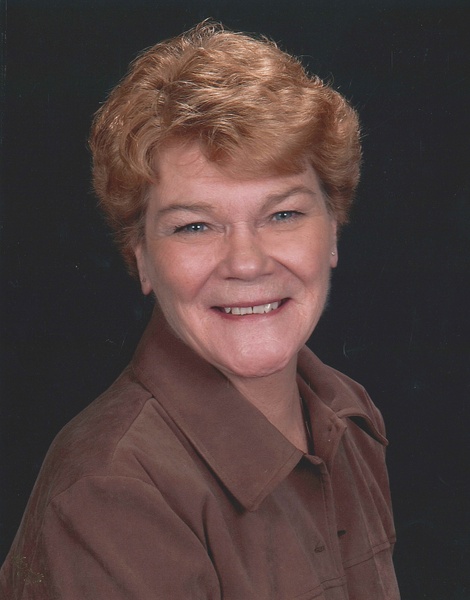 Marilyn was born October 22, 1947 in Waupun, the daughter of Herman and Minnie (Cupery) Tobak. On August 26, 1966 she married Harley Veleke in Waupun. Following their marriage the couple resided in Waupun all their married lives. As a family they enjoyed fishing, boating, and camping. Marilyn was a member of First Reformed Church. She enjoyed traveling and volunteering at Waupun Memorial Hospital. She continues to inspire her family with her unwavering faith in our Lord in her most difficult times, showing strength and grace.

Visitation will be held from 5-7 p.m. Friday, July 13th, 2018 at Werner Harmsen Funeral Home in Waupun and again at the church on Saturday from 9:00 a.m. until the time of service.


To order memorial trees or send flowers to the family in memory of Marilyn Veleke, please visit our flower store.