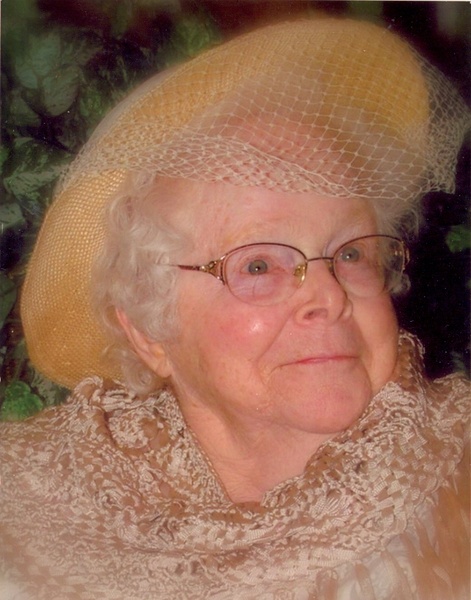 
Maylene was born July 21, 1934 in the town of Waupun, the daughter of John F. and Agnes Loomis Armga. Maylene graduated from Waupun High School in 1952. Following graduation she was employed at National Rivet & Manufacturing. On July 3, 1954 she married James R. Schultz in Waupun. Following their marriage she helped out on the family farm and later returned to clerical work at Central Cable in Waupun, Miller Ford in Beaver Dam, and NAPA in Waupun. Maylene was a member of Immanuel Lutheran Church in Waupun. Maylene and Jim enjoyed snowmobiling in the area and in Northern Wisconsin.

Maylene was preceded in death by a brother, Lester Armga; two sisters, Lois Skord and Agnes “Blondie” VandeKolk; and a great-grandson, Reed Schultz.

The family wishes to thank the staff at The Christian Homestead for the love and exceptional care given to Maylene the past five years.


Friends and relatives of Maylene Schultz may call on the family on Wednesday at the funeral home from 12 p.m. until the time of service.


Funeral services for Maylene Schultz will be held Wednesday, October 23, 2013 at 2 p.m. at Werner-Harmsen Funeral Home in Waupun with Rev. Wick Hubers officiating.


Burial will follow at Cattaraugus Cemetery in the town of Waupun.


To order memorial trees or send flowers to the family in memory of Maylene Schultz, please visit our flower store.